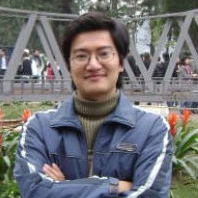 A list of all the posts and pages found on the site. For you robots out there is an XML version available for digesting as well.

Page not found. Your pixels are in another canvas.

Page not in menu

This is a page not in th emain menu

This post will show up by default. To disable scheduling of future posts, edit config.yml and set future: false. 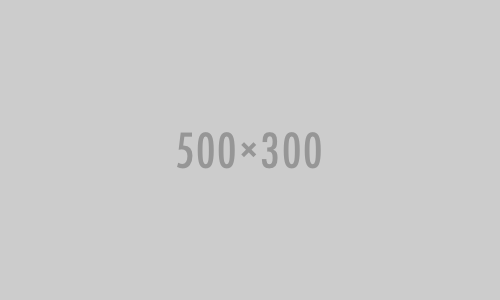 This paper is about the number 1. The number 2 is left for future work.

This paper is about the number 2. The number 3 is left for future work.

This paper is about the number 3. The number 4 is left for future work.

In this paper, we introduce a partially automated method to generate qualified answers at multiple abstraction levels for database queries. We examine the issues involving data summarization by Attribute-Oriented Induction (AOI) on large databases using fuzzy concept hierarchies. Because a node may have many abstracts, the fuzzy hierarchies become more complex and vaguer than crisp ones. Therefore, we cannot use exactly the original AOI algorithm with crisp hierarchies, applied for fuzzy hierarchies, to get interesting answers. The main contribution of this paper is that we propose a new approach to refine fuzzy hierarchies and evaluate tuple-terminal conditions to reduce noisy tuples. The foundations of our approach are the generalization hierarchy and a new method to estimate tuple quality. We implemented the algorithm in our knowledge discovery system and the experimental results show that the approach is efficient and suitable for knowledge discovery in large databases.

The Best of Both Worlds: Trading Efficiency and Optimality in Fence Insertion for TSO

We present a method for automatic fence insertion in concurrent programs running under weak memory models that provides the best known trade-off between efficiency and optimality. On the one hand, the method can efficiently handle complex aspects of program behaviors such as unbounded buffers and large numbers of processes. On the other hand, it is able to find small sets of fences needed for ensuring correctness of the program. To this end, we propose a novel notion of correctness, called persistence, that compares the behavior of the program under the weak memory semantics with that under the classical interleaving (SC) semantics. We instantiate our framework for the Total Store Ordering (TSO) memory model, and give an algorithm that reduces the fence insertion problem under TSO to the reachability problem for programs running under SC. Furthermore, we provide an abstraction scheme that substantially increases scalability to large numbers of processes. Based on our method, we have implemented a tool and run it successfully on a wide range benchmarks.

The Benefits of Duality in Verifying Concurrent Programs under TSO

We present a framework for the efficient application of stateless model checking (SMC) to concurrent programs running under the Release-Acquire (RA) fragment of the C/C++11 memory model. Our approach is based on exploring the possible program orders, which define the order in which instructions of a thread are executed, and read-from relations, which specify how reads obtain their values from writes. This is in contrast to previous approaches, which also explore the possible coherence orders, i.e., orderings between conflicting writes. Since unexpected test results such as program crashes or assertion violations depend only on the read-from relation, we avoid a potentially significant source of redundancy. Our framework is based on a novel technique for determining whether a particular read-from relation is feasible under the RA semantics. We define an SMC algorithm which is provably optimal in the sense that it explores each program order and read-from relation exactly once. This optimality result is strictly stronger than previous analogous optimality results, which also take coherence order into account. We have implemented our framework in the tool Tracer. Experiments show that Tracer can be significantly faster than state-of-the-art tools that can handle the RA semantics.